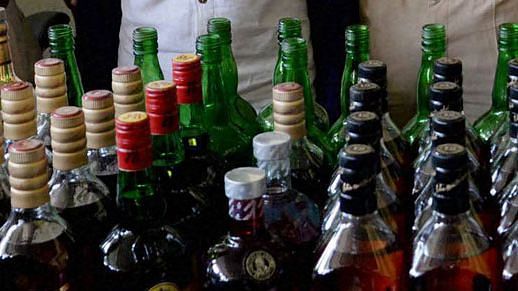 Patna: At least 16 people have been killed in a hooch tragedy in Bihar. The incident took place in West Champaran. The tragedy took place in the village of Diorva Dioraj within the limits of the Lauria police station.

Authorities said the death toll could rise further. Locals say 20 to 25 people may have been killed.
Champaran Range DIG Lallan Mohan Prasad said the hooch tragedy was noticed and an investigation was launched. Alcohol was banned in Bihar in 2015.