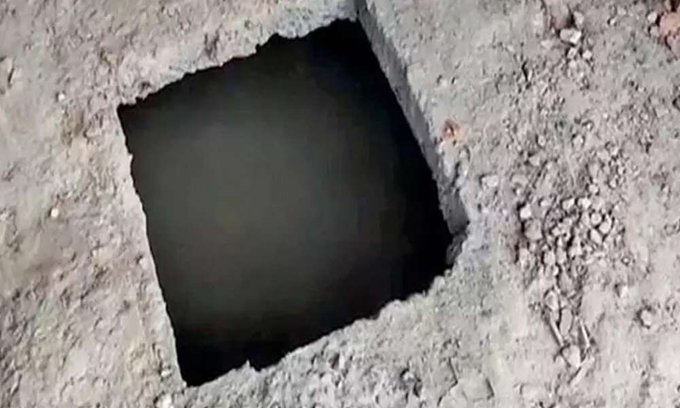 HomeNewsIndia NewsFive people, including children, have died after falling into a septic tank...
NewsIndia News

Five people, including children, have died after falling into a septic tank in Uttar Pradesh

Lucknow: Five people, including children, have died after falling into a septic tank in Fatehabad near Agra in Uttar Pradesh. Ten-year-old Anurag first fell into the tank in September while playing. Police said the others were in an attempt to save Anurag, three of whom were minors.

The deceased have been identified as Sonu (25), Ram Khiladi, Harimohan (16), and Avinash (12). They also drowned while trying to save Anurag. Harimohan, Avinash, and Anurag are brothers. The villagers rushed the victims to the hospital, but they died earlier.