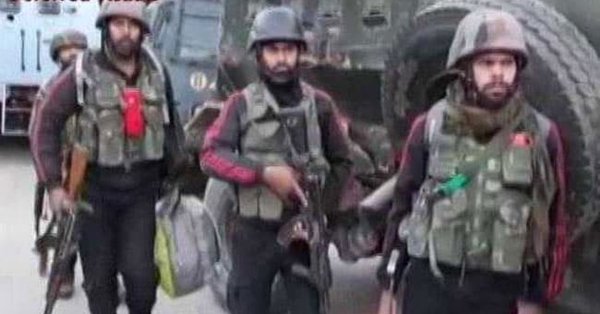 Encounter in Shopian; A terrorist was killed

Srinagar: At least one terrorist was killed in a gun battle between security forces and militants in Jammu and Kashmir. The encounter occurred in southern Kashmir at Durgapur Sugan today. In search of terrorists was firing against the armed forces.

Hizbul Mujahideen and Lashkar-e-Toiba militants fought the security forces. Reports say the army was surrounded by the terrorists. The encounter is still ongoing.