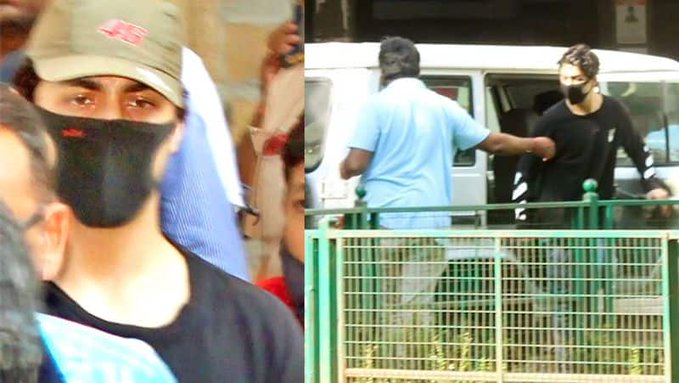 Mumbai: The trial in the case of a drug party on a luxury ship is over. The court will give its verdict on October 20 on the bail plea of accused Aryan Khan. Aryan Khan will remain in remand. The bail application was considered today but the verdict was postponed to 20. The bail pleas of the three accused, including Aryan, have been postponed. The court will be on pooja holiday for four days. That is why the bail application was kept at 20.

The Narcotics Control Bureau strongly opposed granting bail. The NCB told the court that the case was at an early stage and granting bail to the accused would adversely affect the investigation. The NCB said it could reach other links in the case only after getting more information from the accused.