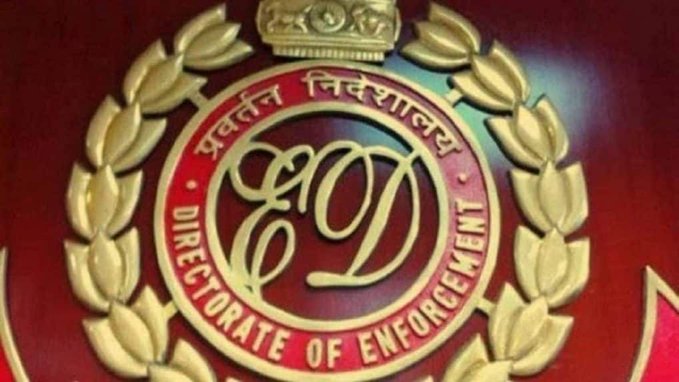 New Delhi: ED recorded the arrest of Mumbai Malayalee businessman Vijay Nair in the Delhi liquor scam. Vijay Nair, who is currently in CBI custody, was arrested while the bail plea was being considered.

Vijay Nair is also the head of the communication department of Aam Aadmi Party. Another accused Abishek and Vijay Nair were working for some liquor businessmen in South India. Both are currently in jail.

Both will be taken into custody by the ED court under the Prevention of Money Laundering Act. Both of them applied for bail stating that there is no need for further interrogation in CBI custody.

But the CBI’s argument is that Vijay Nair conspired with some others and that’s how Delhi’s liquor policy was formed. The CBI also alleged that Abhishek Boinpally was also involved in the formulation of liquor policy along with the liquor businessmen of Delhi, Mumbai and Hyderabad and reaped its benefits.

ED has conducted around 169 searches and arrested many people in connection with this case.