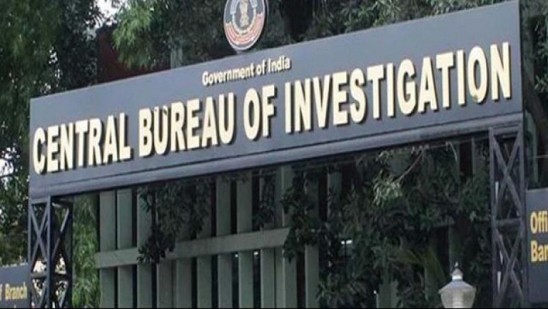 New Delhi: CBI’s nationwide probe against those who spread child pornography. The inspections conducted under the name of Operation Meghchakra raided 56 places in 19 states. The investigation is conducted on the basis of the information provided by Interpol.
Interpol has handed over information to the CBI, including the information of people who post child sexual exploitation content and spread it through various social media. In November 2021, the CBI conducted a similar investigation, Operation Carbon.
The inspection was conducted against 83 people in 76 places. Many people were arrested.