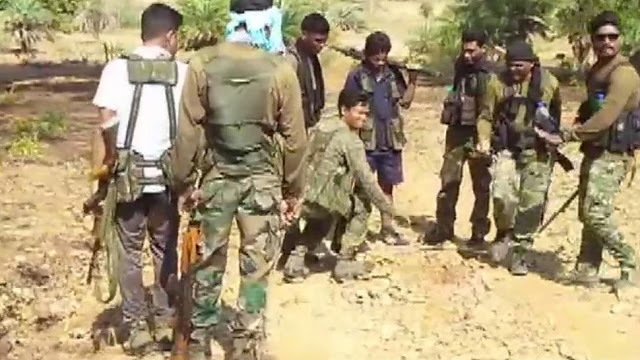 Bloodshed in the last phase of polling: One person was killed in a bomb blast in West Bengal and one in Punjab

The BJP-Trinamool Congress has reportedly clashed in various parts of Bengal. There was a bomb blast in Mathurapuri and in Islampuri where the by-election was held. BJP office in Barzas was burned. Through more tension in the situation, more Central force has been deployed in areas where polling occurs in West Bengal. During the polls, there was also a clash in the Khadur Sahib Lok Sabha constituency in Punjab. The Congress worker killed in the attack.