Ahmedabad: Surat police have banned birthday celebrations in public places in Gujarat. According to police, the action was made following a complaint that many people were being attacked at the birthday party. Prohibition is from May 13 to July 12. Police also said that action will be taken against those who violate the order.

The decision was taken after the ban on the PUBG game. There is often a birthday celebration on the Dumas road and some bridges. People have approached the police with complaints. Some people are destroying public property in the name of celebrations. That is why it was temporarily banned for a birthday celebration in public places. Assistant police Commissioner PL Chowdhury informed the media. 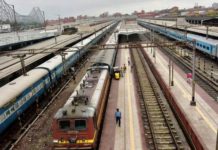 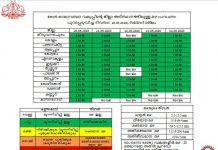