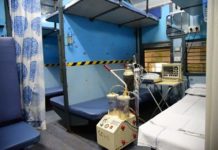 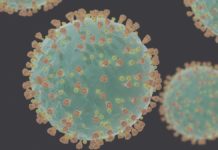 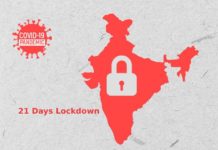 COVID-19; Entrance Exams in the state has been postponed 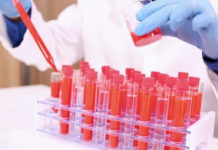 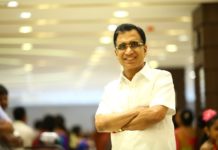 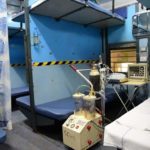 India News Admin - March 28, 2020
0
New Delhi: In the wake of the Coronavirus spreading, the Indian Railway gives the train coaches for... 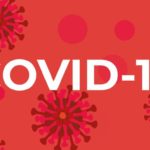 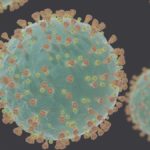