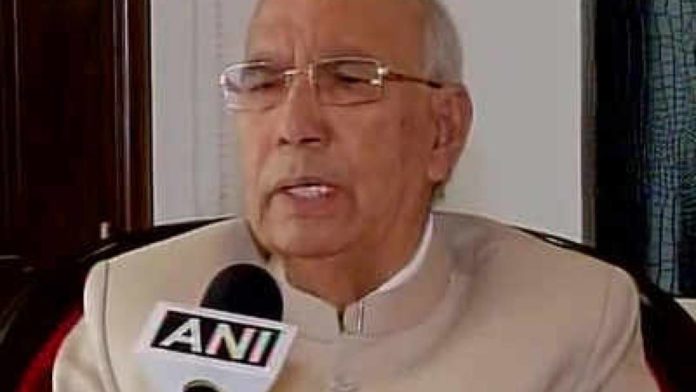 New Delhi: Former Union Minister and former Kerala Minister Hans Raj Bharadwaj passed away. He died at a private hospital due to a heart attack today. The funeral will take place at Nigam Bodghat on Monday evening, reports said.

He was Kerala Governor from 2012-2013. He was minister at the Manmohan government.