Dhamaka is the latest film directed by Omar Lulu after an Adar Love. The film will premiere on January 16th at GCC. Arun is the hero of the movie. Arun was a child artist who conquered the minds of Malayalees through the movie Olympian Anthony Adam. He later appeared in several films as a child actor. The film premiered on January 2 in Kerala.

The heroine of the film is Nikki Galrani. The villain in the film is Sabu Mon. Dharmajan, Neha Saxena, Innocent and Salim Kumar are playing pivotal role in the film. 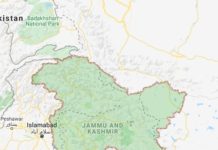 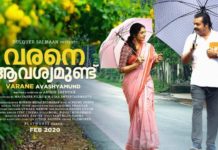 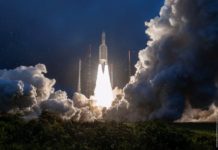 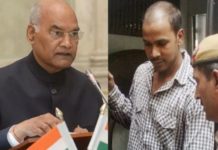 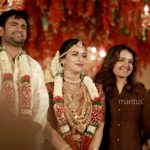 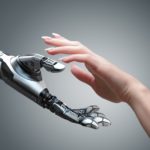