Samsung Galaxy S10 arrives in India on March 6. The Galaxy S10 phones come with a lot of changes.

This phone’s 128 GB and 512 GB internal memory versions are available. It has a battery capacity of 3,400 MAH. The wireless charging system also has this phone. The phone is available in pink, yellow, green and prism blue colors.

The S10 E is Samsung’s Flagship version of a mid-sized version. The camera only has two cameras instead of three cameras. The same Snapdragon 855 chip that is used on the S10 smartphones is also up to its functionality. This phone has 6 GB RAM and 8GB of RAM.

The Galaxy S10 series has a new display. Samsung has named the Infinity-O display. Samsung introduced the display for the first time in the China market in December 2018. The S10 will be equipped with an Exynos 9820 processor. 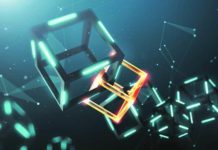 Kerala to emerge as a blockchain hub of India: IT Secretary 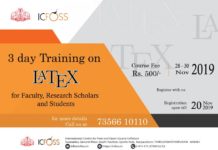 ICFOSS to conduct training in LaTeX 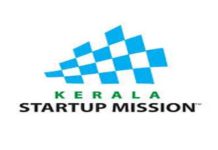 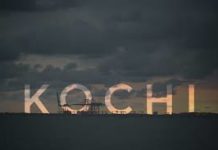 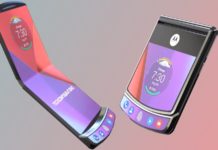 Motorola with a new folding smartphone 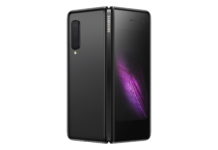 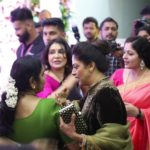 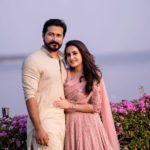 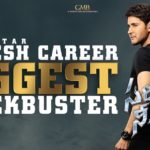