In the month of Dhunu, according to Hindu mythology, the festival of Lord Shiva is celebrated as Thiruvathira. It is also said that the marriage between Parameswara and Goddess Parvathi took place on the day of Tiruvatha. Women share in this practice with Noambu on this day. They take their food at one time in this day, and do not be sleep until the day.

It takes place on the full moon night in Dhanu,is also the longest night in a year.  According to the historical literature, Thiruvathira has been celebrated for more than 1500 years.

There is a reason behind ladies take vritham on Thiruvathira was celebrated by Hindu married women for the prosperity and healthy life of their husband while youngsters take part in the festivities to marry a man of their choice. 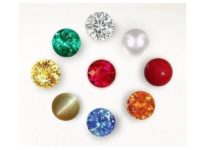 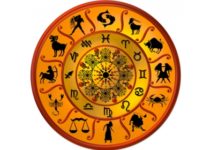 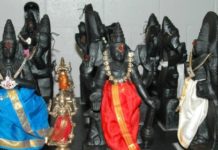 Nine planets or Navagrahas in astrology 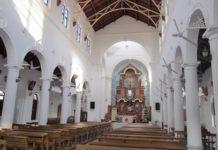 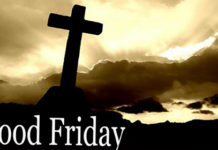