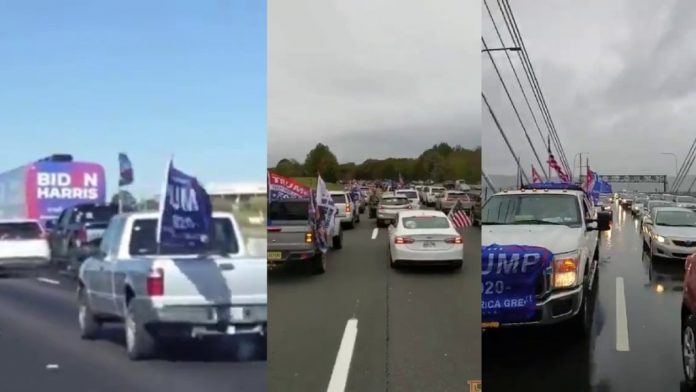 The elections for US President and Vice President are today. Incumbent President Donald Trump, who represents the Republican Party, and former Vice President Joe Biden, the Democratic candidate, are vying for the country’s 46th presidency. Kamala Harris, who is of Indian descent, is running for the vice presidency against incumbent Vice President Mike Pence. The USA is the country most affected by the Covid epidemic. Trump’s mistakes in dealing with the Covid crisis have led to a decline in his popular influence.

With the early voting system, 9.2 crore people have already cast their votes, including 3.3 crores direct and 5.8 crore postal votes. This is the largest early voting in history. It is estimated that this will delay the election results.

Trump has already announced that he will legally question the validity of postal votes. The pre-election poll results in favor of Joe Biden. Recent opinion polls suggest that Joe Biden has the upper hand in the four crucial swing states. Biden has the highest number of gains in Wisconsin, Pennsylvania, Florida, and Arizona.