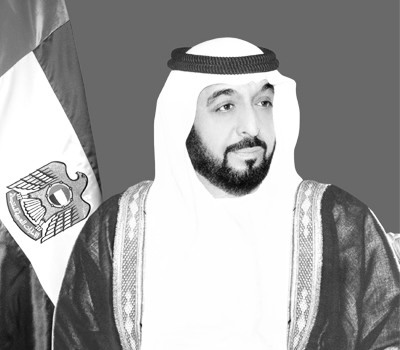 All government and private-public events for three days were completely canceled in the country. Sheikh Khalifa’s half-brother Abu Dhabi’s Crown Prince Mohammed bin Zayed will be the next ruler of the UAE. Chief Minister Pinarayi Vijayan expressed condolences on the death of Sheikh Khalifa. The Chief Minister said that his care for the welfare of the Indian community, including the Malayalees in the UAE, will always be remembered. The Prime Minister has declared a day of mourning in India as well.

School shooting in Texas: 19 children die; The assailant was shot dead by police

Texas: A shooting at a school in Texas, USA has claimed the lives of 19 children, a teacher, and...
World News

After Sri Lanka, Economic crisis in Iran too, four people died in clashes