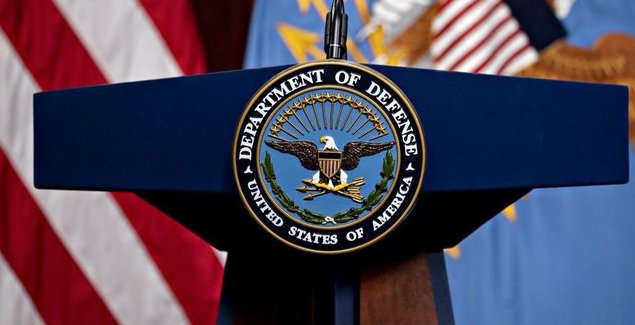 No other death is confirmed. The US Army base was attacked by Al-Qaeda two days ago. According to the reports, Al- Hameer was killed in retaliation by the US forces.