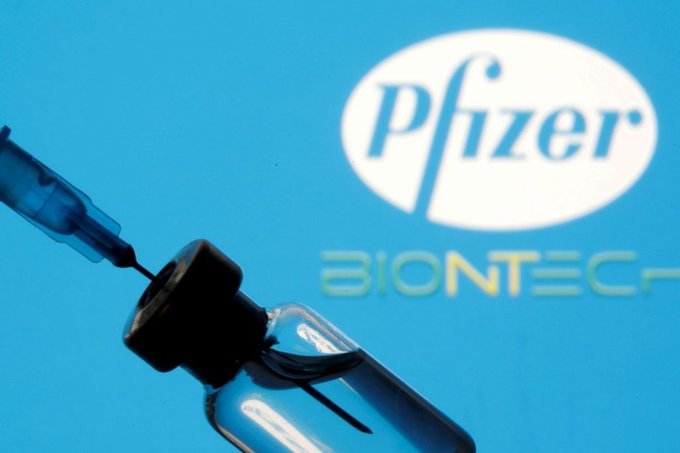 Washington: Pfizer, a pharmaceutical company, has developed a vaccine against omicron. Pfizer chief executive officer Albert Bourle said the research was ongoing and that the vaccine production would be completed in March.

Bourla said at the JPMorgan Healthcare Conference that he would seek permission for immediate use after the vaccine is ready in March. Bourla added that trials to develop a specific vaccine against Omicron had begun shortly after the first case was confirmed in South Africa in November.