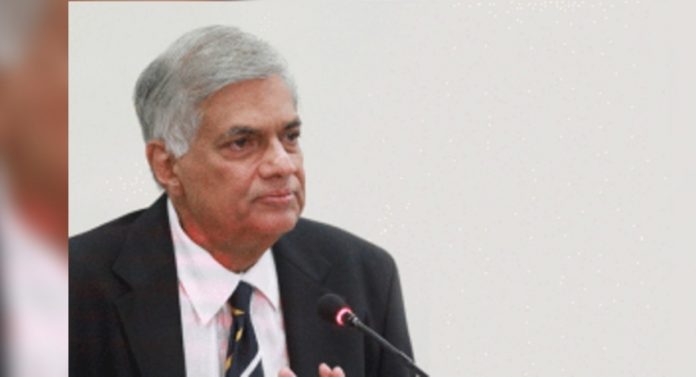 Ranil Wickremesinghe is the President of Sri Lanka

Colombo: Ranil Wickremesinghe is the President of Sri Lanka. Ranil Wickramasinghe was elected as the President by securing 134 votes. SLPP rebel leader Dallas Alahaperuma and Janata Vimukti Peramuna leader Anura Kumara Dissanayake were in the fray against Ranil. The presidential election started at 10 am.
It is the first time in Sri Lanka’s 44-year history that the president is elected through popular voting and not through parliamentary voting. The election was held with the aim of getting the country out of the uncertainties created by the financial crisis. In the 225-member house, the support of 113 people is required to win. Ranil won the support of 134 MPs in the polls. Meanwhile, 2 MPs abstained from voting. The protestors burnt the effigy of the Acting President in front of the President’s Office stating that they would not accept Renil Wickremesinghe. But Renil Wickremesinghe, who was the prime minister for six times, had the upper hand from the beginning.