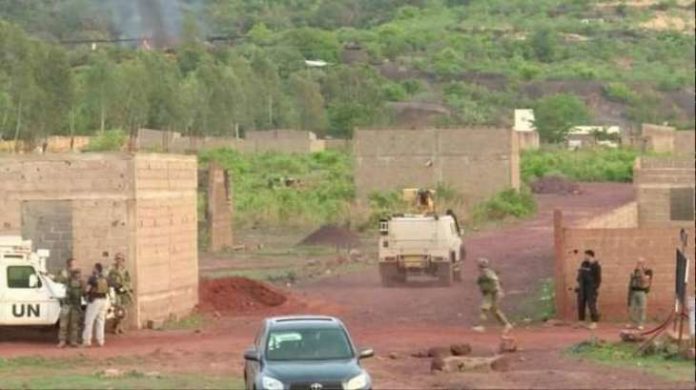 Bamako: Terrorist killed 10 soldiers. The militants burned vehicles in the camp. The soldier camp in the Nare Sector in Mali was attacked by the militants.

In Mali, the government and with Islamic Armed Forces made peace contract in 2015, had no effect.

Prime Minister Soumaylo and the Bundeswehr resigned two days ago by criticizing the ruling and opposition MPs for not inciting violence.