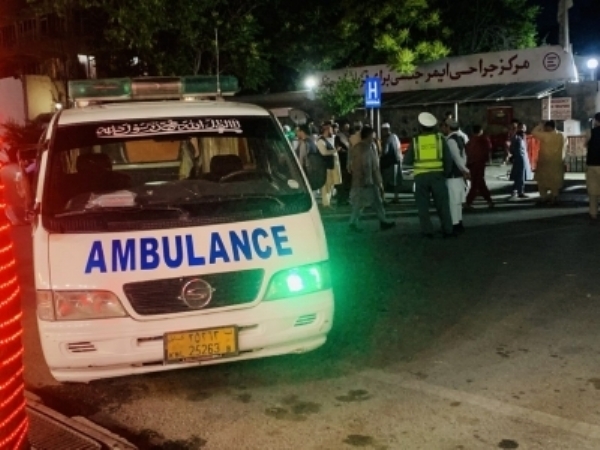 Islamabad: The United Nations reported that 120 people were killed and hundreds of others were injured in an explosion in Kabul, the capital of Afghanistan.

The United Nations Assistance Mission in Afghanistan (UNAMA) has urged the Taliban government to provide more security for Afghanistan’s minorities.

The U.N. has also requested to take care to avoid bloodshed during the ‘Ashura’ celebrations according to the Muslim religious tradition. Ashura commemorates the martyrdom of Imam Hussain, the grandson of the Prophet Muhammad.

Eight people were killed and 22 injured in an explosion on a busy shopping street in Kabul on Saturday. The explosion occurred during a regular meeting of members of the minority Shia Muslim community. ISIS-K claimed responsibility for the attack.

Meanwhile, three senior commanders of Pak Tehrik-e-Taliban were reportedly killed in an explosion in South East Afghanistan. The terrorists killed are Omar Khalid Khorasani alias Abdul Wali, Hafiz Daulat and Mufti Hasan. Among them, Omar Khalid Khorasani is known to be the most influential and brutal leader of the Pakistan Taliban.

International media reported that while traveling through the Birmal district of Paktika province, the car they were traveling in struck a roadside mine and exploded.