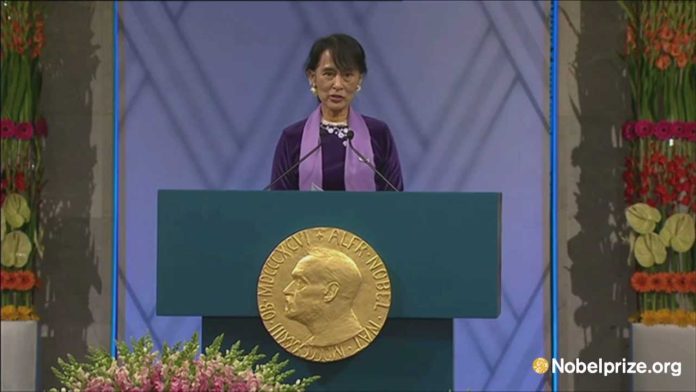 Naypyidaw: Myanmar leader Aung San Suu Kyi has been sentenced to six more years in prison by a military court in a corruption case. The verdict was delivered by a special court inside the prison compound in Naypyidaw. Since it was a secret trial, no further information has been released. This is the sixth verdict against Suu Kyi since the military seized power in February 2021. The 77-year-old Soochi has been charged by a military court with charges of corruption and election violations. These are sections punishable by 190 years in prison. Suu Kyi also maintains that all the charges are fabricated.

Mandalay Region High Court Judge Myint San observed that Suu Kyi had caused a loss of $1.3 million to the country by leasing the land in Naypyidaw. The court also assessed that the lease of land to the voluntary organization Dr. Khin Ki Foundation was a very small amount.

Suu Kyi, who is in solitary confinement in Naypyidaw prison, has already been sentenced to 11 years in prison in various cases. The military seized power in February last year, toppling Suu Kyi’s government after winning general elections last year.