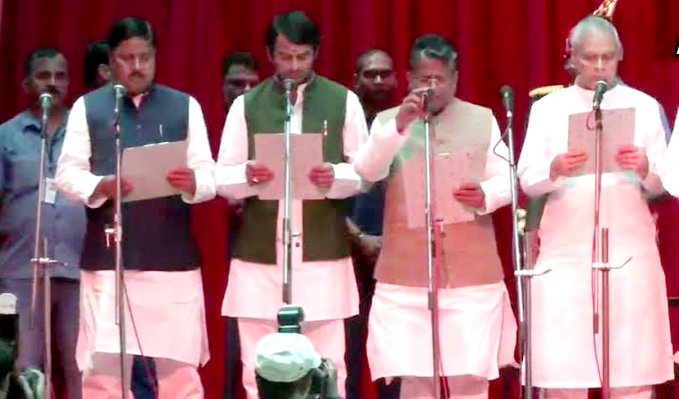 Patna; Cabinet development in Bihar today. It is indicated that 31 people may take oath as ministers. RJD will get the highest number of ministerial positions.