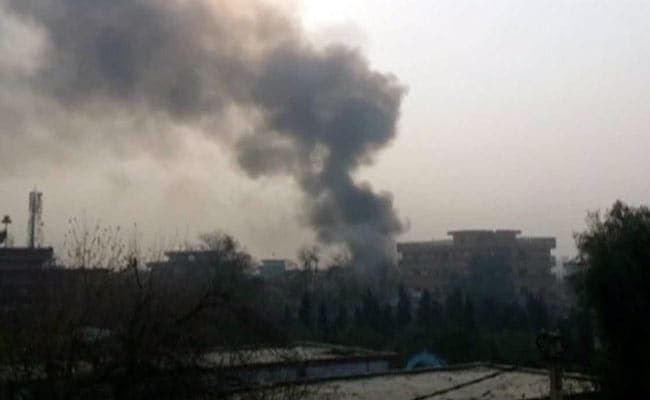 KANDAHAR: A bomb blast near a Shi’ite mosque in Afghanistan has killed at least 32 people and injured 53 others. At least 53 injured had been admitted to the hospital. The cause of the explosion is not clear. An eyewitness said he heard three sounds of explosions. He said one was on the main entrance of the church, the other on the south side of the church and the third was after prayers.

Facebook
Twitter
Pinterest
WhatsApp
Previous articleThe tractor overturned in the pit, 11 people were killed and several others were seriously injured
Next articleBank strike on the 22nd of this month