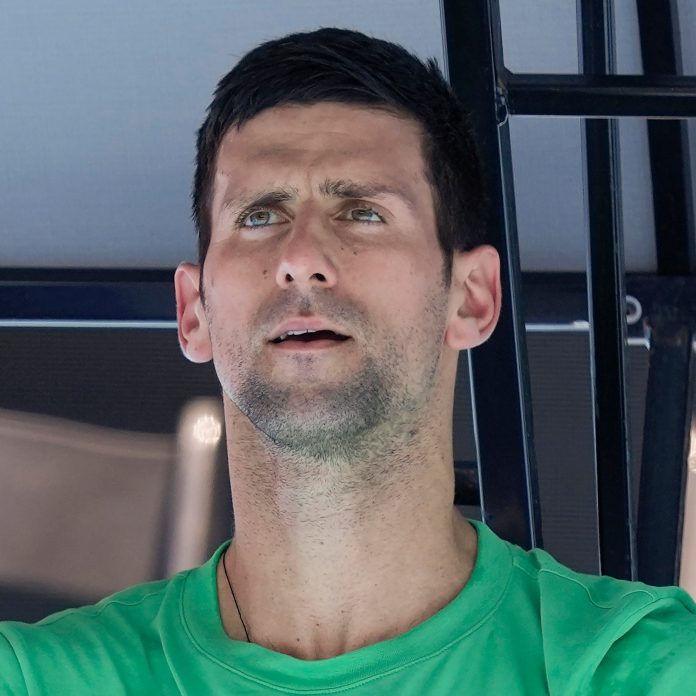 Melbourne: Serbian tennis player Novak Djokovic’s visa has been revoked by Australia for violating covid’s standards. The government took action against Djokovic again after a Melbourne court ordered his release.

The government said the decision was in the public interest. Djokovic will be barred from entering Australia for three years after his visa was revoked. Djokovic, meanwhile, responded that he would approach the court again against the action. Djoko was stopped at the airport and transferred to a compulsory quarantine shortly after he arrived in the country for the Australian Open tennis without being covid vaccinated. The actor then approached the court.

The government gets a setback after the court verdict to release Djokovic. The visa was revoked two days later.

Godavari: Four people were killed when a fish lorry overturned at Tadepalligudem in West Godavari district of Andhra Pradesh....
- Advertisment -