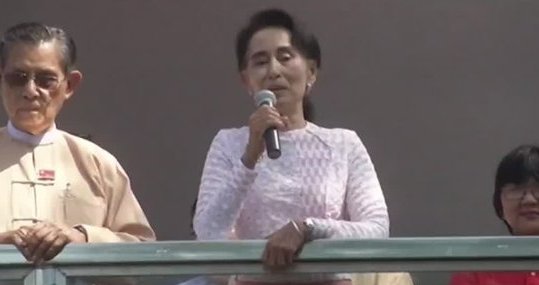 Kottayam: Another landslide near the Koottikkal where the landslide occurred a month and a half ago.  The incident took place in a forested area and there was no loss of life or damage to crops.  But the floodwaters inundated about 100 houses in the area.  Hundreds were relocated to makeshift camps and relatives.

The landslide occurred at 11 pm last night on October 16 at Urumbikkara in Kokkayar village in Idukki district, 6 km away from Kootikkal which caused great damage.

This was followed by heavy flooding in Pullakayat and Manimalayar.  Heavy rains and landslides were reported last night near the Enthayar and Kootikkal areas where there was a recent landslide. The Pullakayar and Pappani streams overflowed and flooded many houses.  The Mundakayam crossway was flooded.  The heavy rain started in the evening and continued into the night.  Locals are worried about the landslide in the densely populated Elangat area.

Lonely families in the floodwaters were later rescued by the rescue team.  Revenue, police, and firefighters were also on the scene.  The rains continue in the hilly areas of the district.

New virus outbreak in China; 35 people have been diagnosed with the disease