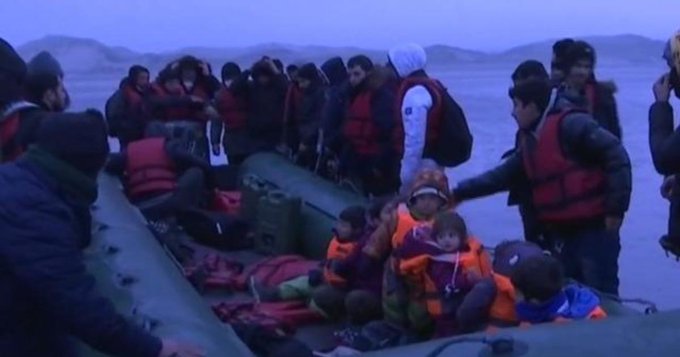 31 killed as boat capsizes off the English Channel; Several people are missing

Paris: 31 killed as boat carrying refugees sinks off the English Channel. Several people are missing. The victims were trying to cross into England illegally from Calais, France.

The French and British forces and the Coast Guard are still searching the area. British Prime Minister Boris Johnson has called an emergency meeting to assess the situation.