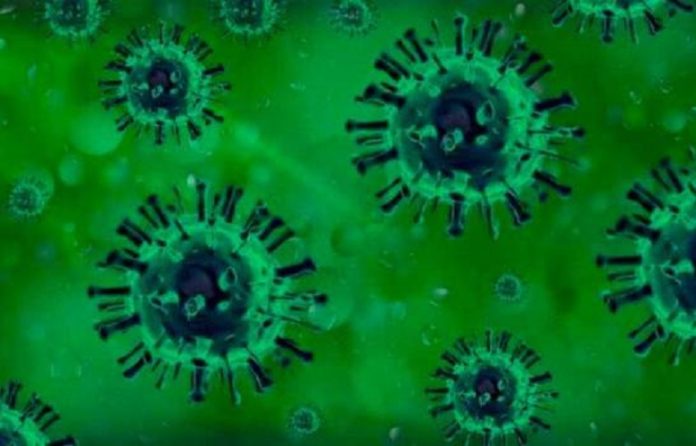 Sub-variants of covid-omicron found in various countries including India: WHO

The head of the World Health Organization also stated that BA.4 and BA.5 variants are spreading significantly in Europe and America. In the last two weeks, there has been a 30 percent increase in the number of Covid-19 cases worldwide. Four out of six WHO subregions saw an increase in cases last week.

Soumya Swaminathan, Chief Scientist of the World Health Organization stated that the BA.2.75 variant was first found in India, and later this sub-variant was found in 10 other countries. This subtype has been known to have a mutation in the spike protein. Soumya Swaminathan said that studies are being done to determine whether the new variant is more dangerous.