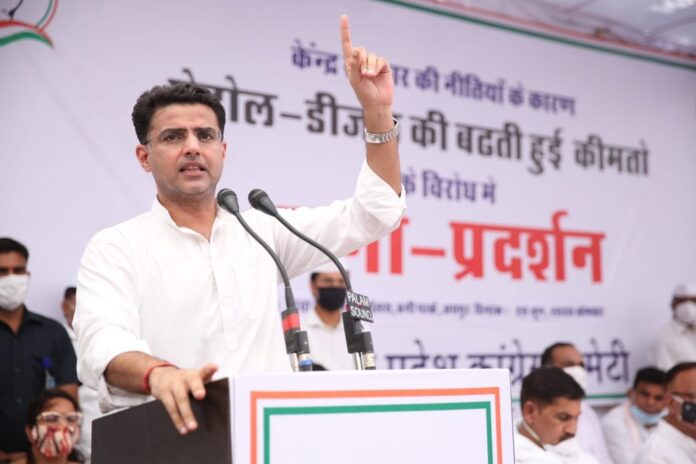 The decision was taken at a meeting of the Congress Legislative Party in Jaipur. The pilot has removed two ministers who were close to Pilot. Vishwendra Singh and Ramesh Meena was removed from the cabinet. It is learned that the assembly party meeting had demanded action against Pilot.