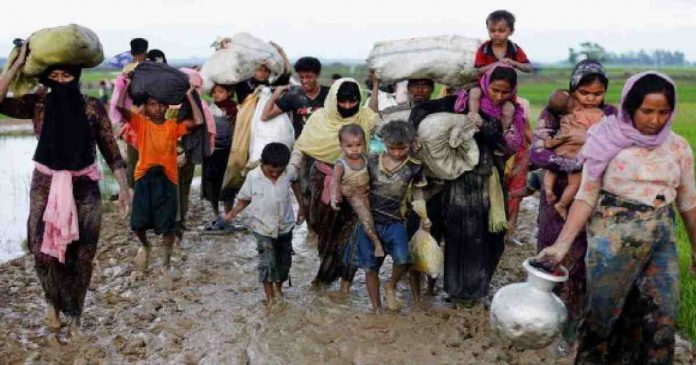 Cox’s Bazar Superintendent of Police Rafiqul Islam told Reuters news agency that tensions were high in the camp. “Two groups are trying to dominate the area,” he said. Cox’s Bazar is notorious for selling the drug methamphetamine.

Meanwhile, the human rights group Amnesty International has warned that the situation in the refugee camps is “extremely dangerous” and that there could be more bloodshed if the necessary steps are not taken. Since 2018, more than 100 Rohingya have been killed in camps in Bangladesh.

Chandigarh: A youth was found hanged at a police barricade at Singhu on the Haryana border where the farmers'...
World News

KANDAHAR: A bomb blast near a Shi'ite mosque in Afghanistan has killed at least 32 people and injured 53...
India News

Lucknow: At least 11 people were killed when a tractor overturned in Uttar Pradesh. Several people were injured. The...
- Advertisment -