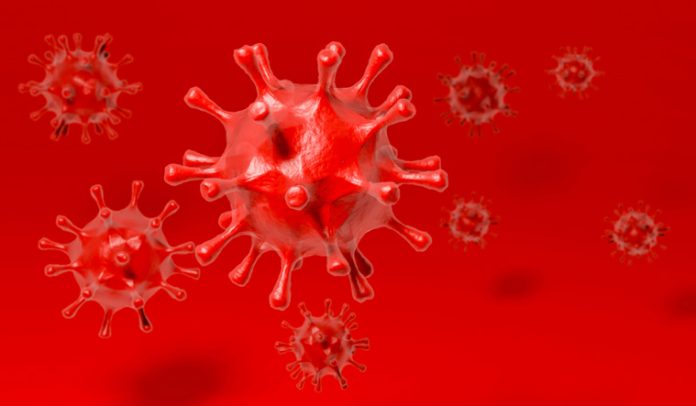 New Delhi: For the third day in a row, more than 2,000 covid cases have been reported in the country. Within 24 hours, 2,527 new cases were confirmed.
33 people were killed. Controls tightened in Delhi. Masks were made mandatory in public places and on the metro. Those who do not wear the mask will be fined Rs 500. New guidelines have been issued to schools in the wake of the outbreak.

Students and other officials will be admitted to the school only after a thermal test.

Madras IIT has become a cluster of covid expansion, says Tamil Nadu Health Secretary Dr. J. Radhakrishnan. It was announced yesterday. The Secretary of the Department of Health said that preventive measures would be intensified. Masks and social distance keeping were made mandatory. It has been suggested that the vaccination should be completed as soon as possible, J. Radhakrishnan clarified.