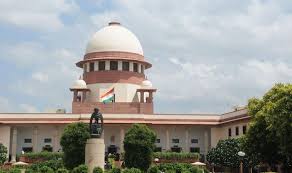 Meanwhile, the defendant’s advocate AP Singh has approached the Delhi trial court on the death penalty. On February 1, the petition demanded that the death penalty be postponed. The penalty is not to be executed until the legal rights of the last accused including the mercy pleas are exhausted.