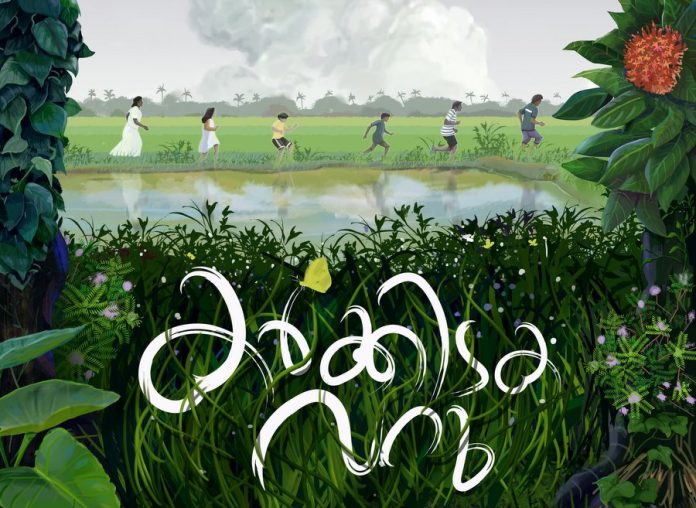 The short film ‘Karkida Varu’ directed by PK Vishnu has been selected for the Lift of Global Network Sessions Film Festival in England. Karkitaka Varu was selected for the first-time filmmaker session at the fair.

The fair opens on November 22 at Pinewood Studios in England. The length of the short film produced by Kora Pictures is 23 minutes. The script of the film has been written by the director himself. The background music for the short film is composed by Sarath Krishnan and a famous rap musician known as ‘Pakarchavyadhi’. The film is set in a completely rural setting and stars newcomers.

Five Mohanlal films, including Marakkar, are to be released on OTT

Kochi: Producer Antony Perumbavoor has said that five of Mohanlal's films, including Marakkar, will be released on OTT. In...
- Advertisment -