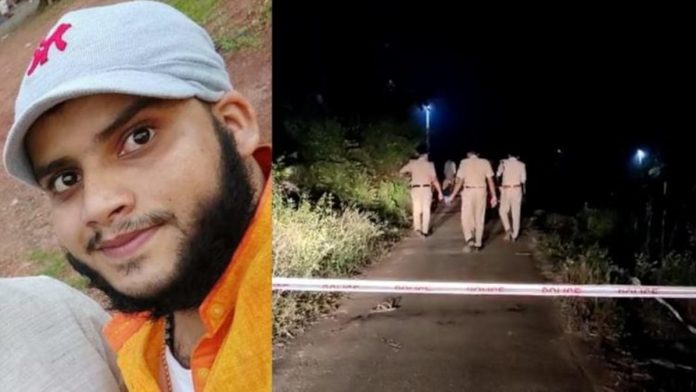 Young man hacked to death in Perumbavoor; Two people are in custody

Perumbavoor: A youth was hacked to death in Perumbavoor. Ansil Saju, a native of Kuruppadi, was killed. Two people are in custody in the case. The incident took place at around 10.30 last night. Two people were called out of the house and Ansil was killed. The initial conclusion was that it was a gunda attack. A group had a dispute with Ansil at a petrol pump. Kuruppampady police have launched an investigation into the incident.