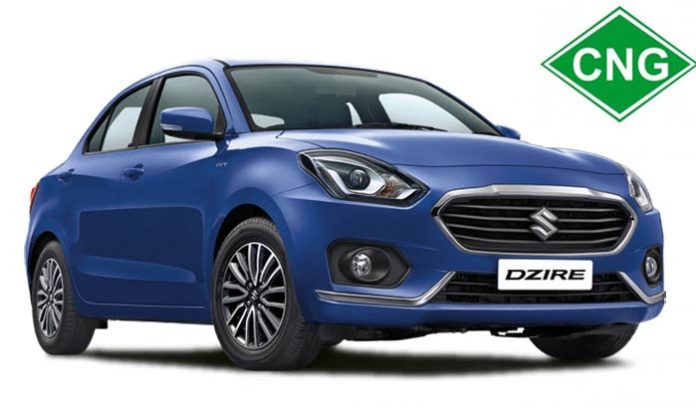 New Delhi: The Union Ministry of Surface Transport has announced a hike in third-party insurance premiums for vehicles. With this coming into effect from June 1, the cost of buying a vehicle will go up.

The rates for both wheelers have also gone up. For two-wheelers between 150 cc and 350 cc, the revised rate is Rs 1366. For vehicles above 350cc, the premium rate has been hiked to Rs 2,804. The notification states that the rate for two-wheelers between 75 and 150 is 714. Third party insurance is introduced to ensure the protection of a third party involved in a car accident.

Thiruvananthapuram: Electricity tariff has been increased in the state. The revised rates came into effect from midnight on the...
Kerala News

Today is a completely dry day in the state

Thiruvananthapuram: Today is a completely dry day in the state in connection with World Anti-Drug Day. Bars and liquor...
Kerala News

Higher Secondary: Not everyone needs a certificate from the Village Office for first-year admission

Thiruvananthapuram: The Director of Public Instruction has said that not everyone needs a certificate from the village office to...
- Advertisment -