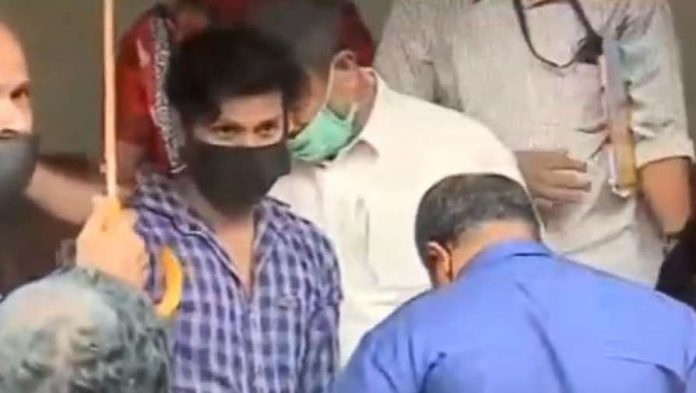 Kochi: The trial court has sentenced Sooraj to double life imprisonment in the Uthra murder case. He has been sentenced to life imprisonment and a fine of Rs 5 lakh for murder under section 302. Seven years ‘imprisonment under section 301 for the destruction of evidence in the case and ten years’ imprisonment for the destruction of evidence with poison. The verdict in the case comes a year and a half after the murder. Judge M Manoj of the Kollam District Additional Sessions Court will pronounce the verdict in the case. The Uthra murder case is one of the most significant cases in the history of criminal investigations in Kerala. It is also one of the rarest cases to be considered. The probe team produced 87 witnesses, 288 documents, and 40 affidavits.

Court proceedings were also expedited after the record-breaking charge sheet was filed. There were heated arguments in court between the plaintiff and the defendant. Defendant Sooraj had repeatedly stated in court that he was not guilty. Advocate Mohanraj is the Government Advocate and Adv. Ajith Prabhav was also present.