Thiruvananthapuram: Health and Social Welfare Minister KK Shailaja have said that all government departments in the state have been directed to amend the existing application forms for various purposes to include women/men/transgender/trans women / trans men. With this, all the government application forms currently in use will be gender/transgender. She said that this would be another recognition for the progress of the transgender community.

Many of the existing application forms in various government departments in the state for various purposes were criticized for being inadequate for women to apply and for most of the forums only being seen as applicants. Following this, it was decided that the applicant could be changed as part of ensuring gender neutrality.

In Kerala, which has a transgender policy and finances their gender reassignment surgery, it was found that applications can be changed to female/male/transgender/trans-female / trans-male. The decision was taken after it was found that the inclusion of this category in the application form would be beneficial to transgender persons as their identities are clearly stated in the Transgender Person Protection of Rights Act, 2019. 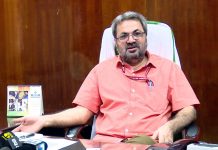 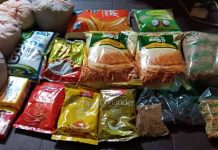 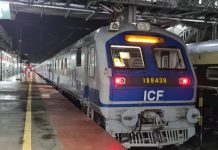 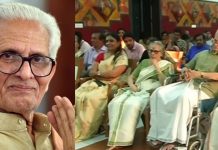 Kerala9 is your news, entertainment, music fashion website. We provide you with the latest breaking news,Photos and videos straight from the entertainment industry.
Contact us: indianwebc[email protected]
© Kerala9.com by IWM