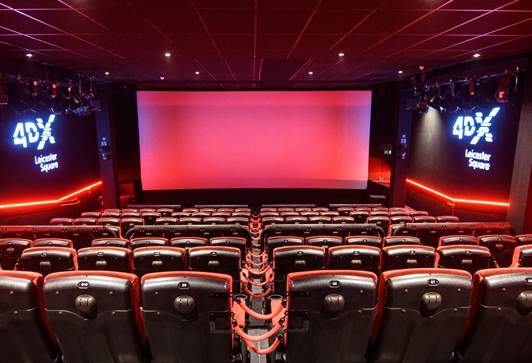 The second show in theaters from today

Kochi: After a long wait, finally the second show will start in the theaters from today. Theater owners say this will make a big difference but still has a lot of problems to solve. Suresh, the owner of Shonais Theater in Kochi, says that the success of the second show can only be achieved if people are seated in 100% of the seats.

The operating hours of cinema theaters have been rescheduled from 12 noon to 12 noon. The decision was taken following a request from the theater owners. With this, the release of the Mammootty movie The Priest was postponed to Thursday will arrive at the theater.

The owners believed that if the second show was not allowed they could not go ahead financially and therefore the theater would have to close. The chamber also demanded a relaxation of the entertainment tax after March 31. The organization had written to the Chief Minister demanding the same.