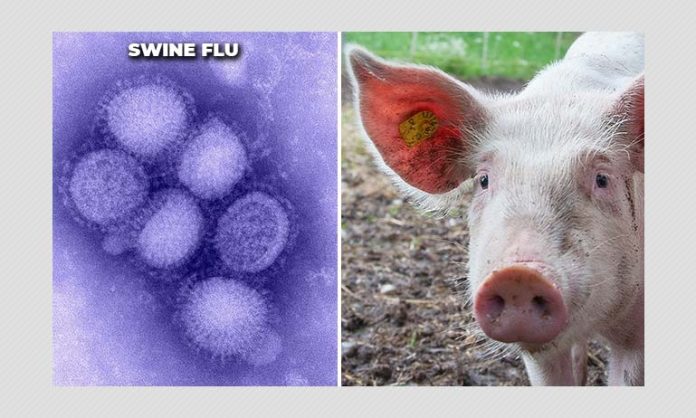 Swine flu confirmed again in the state; Ban on meat distribution in these places

Kottayam: African swine fever confirmed in Meenachil panchayat. Based on this, district collector Dr. PK Jayashree, who is the chairperson of the district disaster management authority, informed that precautionary measures have been taken in the district. An area of one kilometer around the infected pig farms has been declared as an infected area.

Apart from this, a ten-kilometer radius has also been declared as a disease surveillance zone. It has been ordered to stop the distribution of pork and the operation of the shops that supply it. A Rapid Action Task Force has also been constituted to evaluate the activities.

After bird flu was confirmed in Alappuzha, swine flu was also confirmed in Kottayam. At present, in the case of confirmed bird flu in the district, ducks have been killed. Haripad kills about two thousand ducks.

The first phase of preventive measures has started today. Eight rapid response teams have been set up for this. Alert has been issued in 15 local bodies. As part of the prevention, the sale and trafficking of birds has been banned in around 15 local bodies in addition to Haripad. The district collector also informed that strict action will be taken against those who violate the order as part of strengthening the precautionary measures to prevent bird flu from spreading to humans. For this, a special squad has been formed under the supervision of Tehsildars.