Isolated showers are possible in some places. During the last 24 hours, Lakshadweep received one or two showers in Kerala and the climate was completely dry. Cherthala received 3 cm and Ernakulam received 1 cm.

A thunderstorm warning has been issued until April 5. The chance of thunderstorms is high between 2 pm and 10 pm. (Sometimes it may be late at night). Lightning is likely to be active in the hilly region. Such lightning is dangerous. They also cause great damage to human life and household appliances connected to electrical conductors. The State Disaster Management Authority has declared lightning a state special disaster. 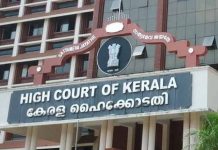 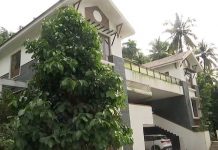 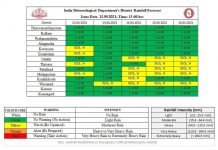 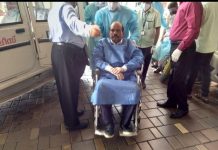