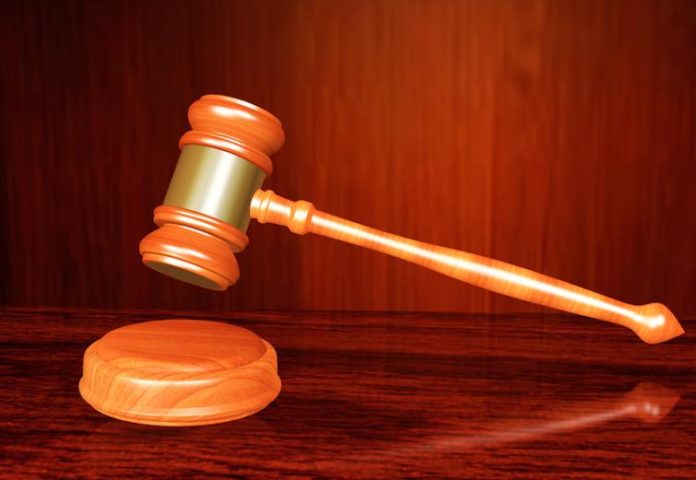 Judge PN Vinod sentenced the accused to six months in jail if they were not fined. The accused are BJP RSS activists. The incident happened on April 6, 2004; at 4 pm. Raveendran was stabbed to death in the courtyard of block 7 in the jail.