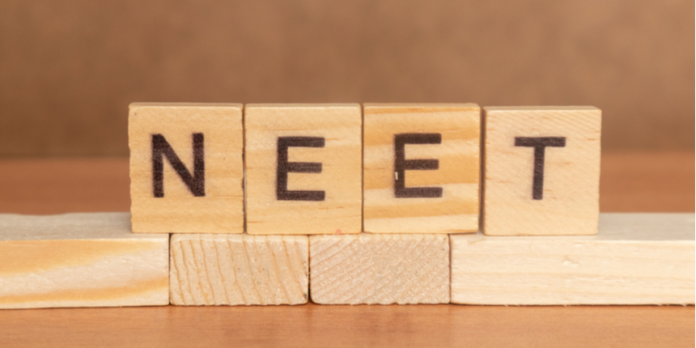 Kollam:  The court has granted bail to all seven accused in the case of stripping the underwear of girls appearing for the NEET exam in Kollam Ayur. The Kadaikal Judicial First Class Magistrate Court granted bail to the two teachers who were in charge of the examination.
The police decided to continue the investigation in the case vigorously. Information regarding the examination criteria will be sought from the National Testing Agency. The list of those to be interrogated will be prepared soon.

Meanwhile, last day, the female students who appeared for the NEET exam in Kollam Aayur were stripped of their underwear and wrote the exam. Then the students were under a lot of stress. Then many people came against the action. The Human Rights Commission also intervened in the matter.