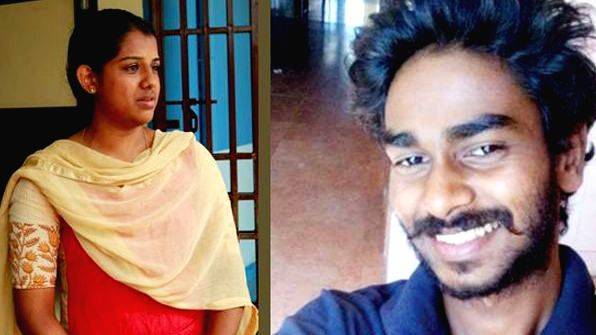 The bail pleas of Shanu and Manu have been canceled. The prosecution had filed a complaint in the court demanding the cancellation of their bail pleas. Both Shahjahan and Robin were arrested.