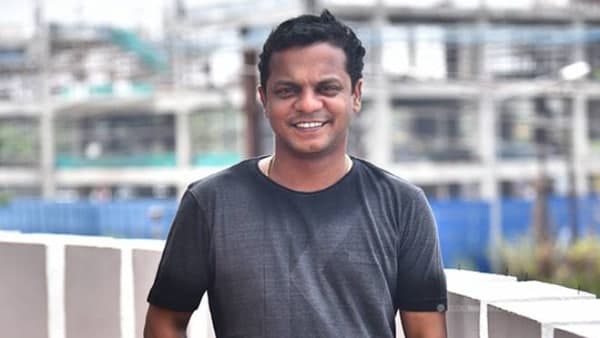 The Dharmus Fish Hub was given a franchise across the state. According to the complaint, Dharmajan Bolgatti and ten other accused had told him that he could pay for the Kothamangalam franchise. The complainant also said that after buying the money, he had to bring the fish for sale.

The case has been registered under sections 406, IPC 402, and IPC 34 of the IPC. The non-bailable department has charged Dharmajan Bolgatti and other accused. Police said that an investigation has been started into the case and the statement of Dharmajan and others will be recorded soon.