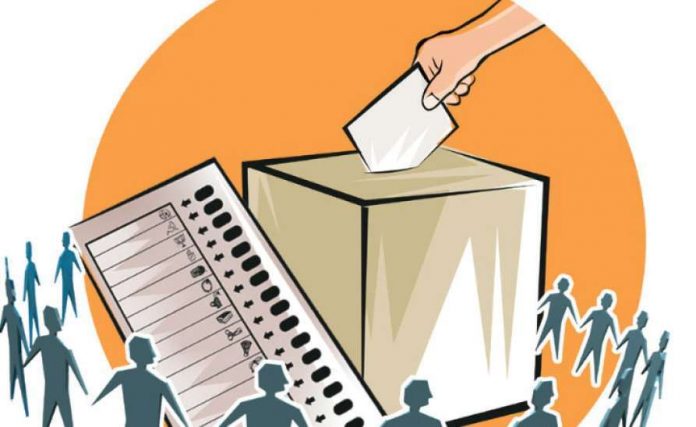 Kochi: The by-poll for the Thrikkakara constituency, which became vacant following the death of Congress MLA PT Thomas, will be held on May 31. The election notification will be issued the next day. Applications can be submitted by May 11. Counting will take place on June 3.

The Thrikkakara by-election victory is crucial for both the LDF and the UDF. If Thrikkakara is captured, the LDF can highlight it as a popular endorsement of the second Pinarayi government, which has completed one year. Apart from being a stronghold for the UDF, the Thrikkakara elections will also determine the future of the new leadership and the struggles including the Silver Line. The UDF hopes that PT’s wife Uma Thomas will be willing to contest. At the same time, the BJP aims to improve vote share. But Twenty20 is in the process of joining hands with the Aam Aadmi Party.