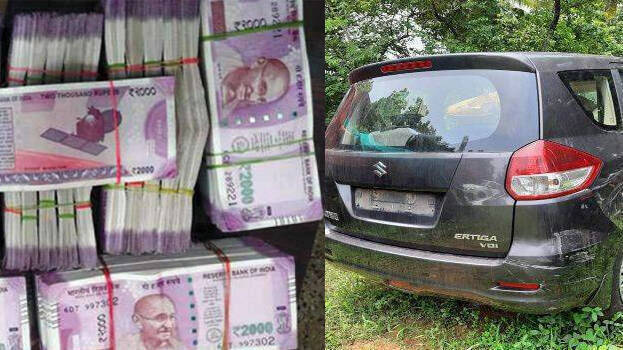 Surendran said that none of the BJP leaders are accused in the charge sheet. There are more than 200 witnesses in the 22-accused case, including 19 BJP leaders and activists. Rs 3.5 crore was looted in Kodakara. With Dharmarajan’s statement coming out, the BJP may react in this regard.