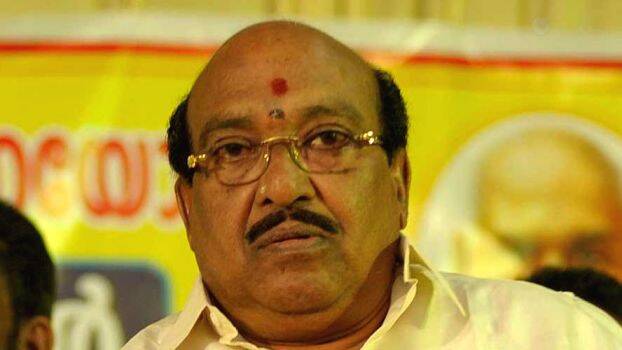 Alappuzha: The Mararikulam police have registered a case against Vellapally Natesan as the first accused in the death of KK Mahesan, who was the union secretary of the Kanichukulangara SNDP. Manager KL Ashokan and Tushar Vellapally are the second and third accused in the case. Sections including conspiracy and incitement to suicide have been charged against the accused.

The case was taken on the instructions of Alappuzha Judicial First Class Magistrate Court. According to the FIR, Vellappally Natesan, Tushar Vellappally, and KL Asokan conspired behind making KK Mahesan an accused in the micro-finance fraud case. The FIR also states that the accused put KK Mahesan under mental pressure. Mahesan’s suicide note mentioned these three people.