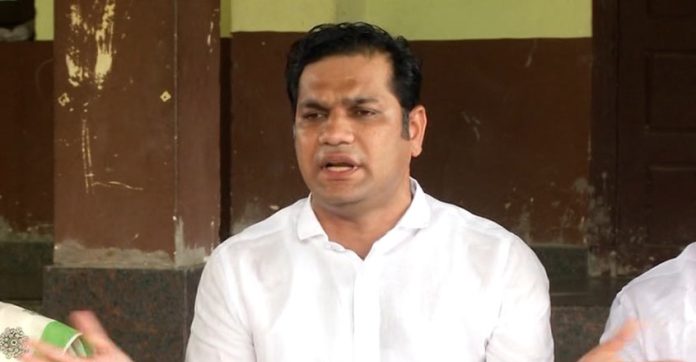 CBI does not have evidence against Hibi Eden in the Solar molestation case; Ending the investigation

The complaint says that Hibi Eden was an MLA, he was tortured in the MLA hostel while discussing matters related to the solar project. The government handed over the investigation of the case to the CBI just before the last election. The police team that investigated this molestation case earlier could not find any evidence.

Facebook
Twitter
Pinterest
WhatsApp
Previous articleOla’s electric car is coming; It can run for 500 km on a single charge
Next articleTomorrow is a holiday for beverages