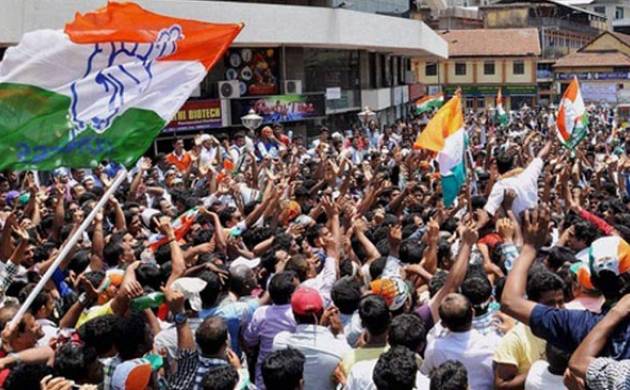 Thiruvananthapuram: In the by-elections held in 27 local government wards in ten districts of the state, UDF has won 15 seats. The LDF has won 11 seats, including one district panchayat ward and the BJP won one.

The UDF has retained the Kaniyapuram division of Pothencode Block Panchayat. NDA candidate Francis won the Mariapuram ward of the Chenkal Panchayath. UDF candidate T Sathyaraj of Kandallur ward of Karaode panchayath won. The UDF has won the Thudiyamkonath of the Amburi panchayat.

The LDF and UDF won by-elections in the two wards of Kundara and Kulakkada panchayats in Kollam district. The Kulakkada Panchayat Malappara ward was seized from the UDF by the LDF. UDF candidate won in Kundara panchayath roadblock ward. Sunil Kumar, member of CPIM Malappuram branch won the Kulakada Malappuram ward.

The UDF has retained the 12th ward of the Pathanamthitta Naranamozhi panchayat.

The UDF has won in the 32nd Ward of Kalamassery.

UDF won in the by-election in Thrissur

The LDF won the byelection in the 12th ward of the Pookkotukkavu panchayat. Rathimol is the winner.

The UDF has retained the 17th ward of Palakkad Municipality. Rizwana is the winner.

CP Nazeera of the LDF won by a margin of 357 votes in the Malappuram Mankada Panchayat.

The UDF has retained the Perumbalam ward of the Nannamukku panchayat. UDF candidate Zahira won by a majority of 23 votes in thi ward.

LDF has won in two-thirds of the by-elections in Kozhikode district. VM Sunitha (CPIM) won the by-election of Upper Block Panchayat Thikkodi Division. Sunita got 1895 votes and Congress candidate Shanthakutil got 1195 votes.

The UDF ward was retained in the by-elections of Kunnamangalam Block Panchayat Poovattuparamba Division.