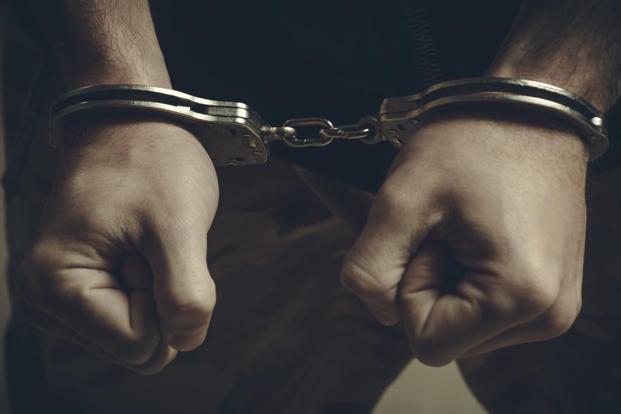 Attempt to give SIM card to jailed Popular Front leader hidden in religious book; Case against wife and son

Kannur: Attempt to give SIM card to Popular Front leader in jail. TS Zainuddin, who is in prison, tried to get the SIM card by hiding it in a religious book. The police registered a case against three persons including his wife and son in the incident.

This incident took place in Viyyur Central Jail. All the leaders of the Popular Front are now lodged in Viyur Jail. Meanwhile, an attempt was made to smuggle this SIM card into the jail. Popular Front leader Zainuddin hails from Idukki. Zainuddin’s wife, son and relative tried to smuggle the SIM card. An attempt was made to smuggle the SIM card by hiding it in a religious book. But this SIM card was caught during the screening. The incident took place on the first day of the past. Then the police registered a case against all the three people.

After that, those who come to see them have been screened and security has been strengthened.