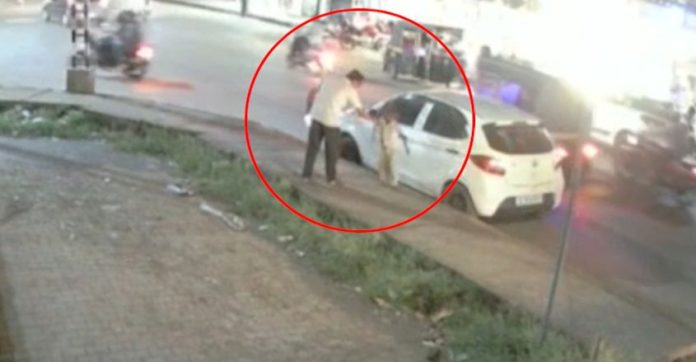 The incident of child beating in Thalassery; The Crime Branch has taken over the investigation

Child molested in Thalassery; Police will check whether there was any lapse: DGP

DGP Anilkanth said that the police will investigate whether there was any lapse in the brutal beating of a six-year-old boy who was leaning on a car in Thalassery. The DGP stated that a case has been registered and an investigation has started. ADGP M R Ajith Kumar said that Thalassery ASP is investigating.

Yesterday, CCTV footage of Shihshad brutally beating the child who was leaning on a car came out. The child was seriously injured in the attack and is being treated at the hospital. Shihshad kicked Ganesh, a boy from a Rajasthani family who had come to Kerala. The incident took place on Thursday at 8 pm. The police have registered a case of attempted murder against the accused, Muhammad Shihshad, a resident of Ponuriampalam. Meanwhile, another man was also arrested for beating the same child in the same situation.